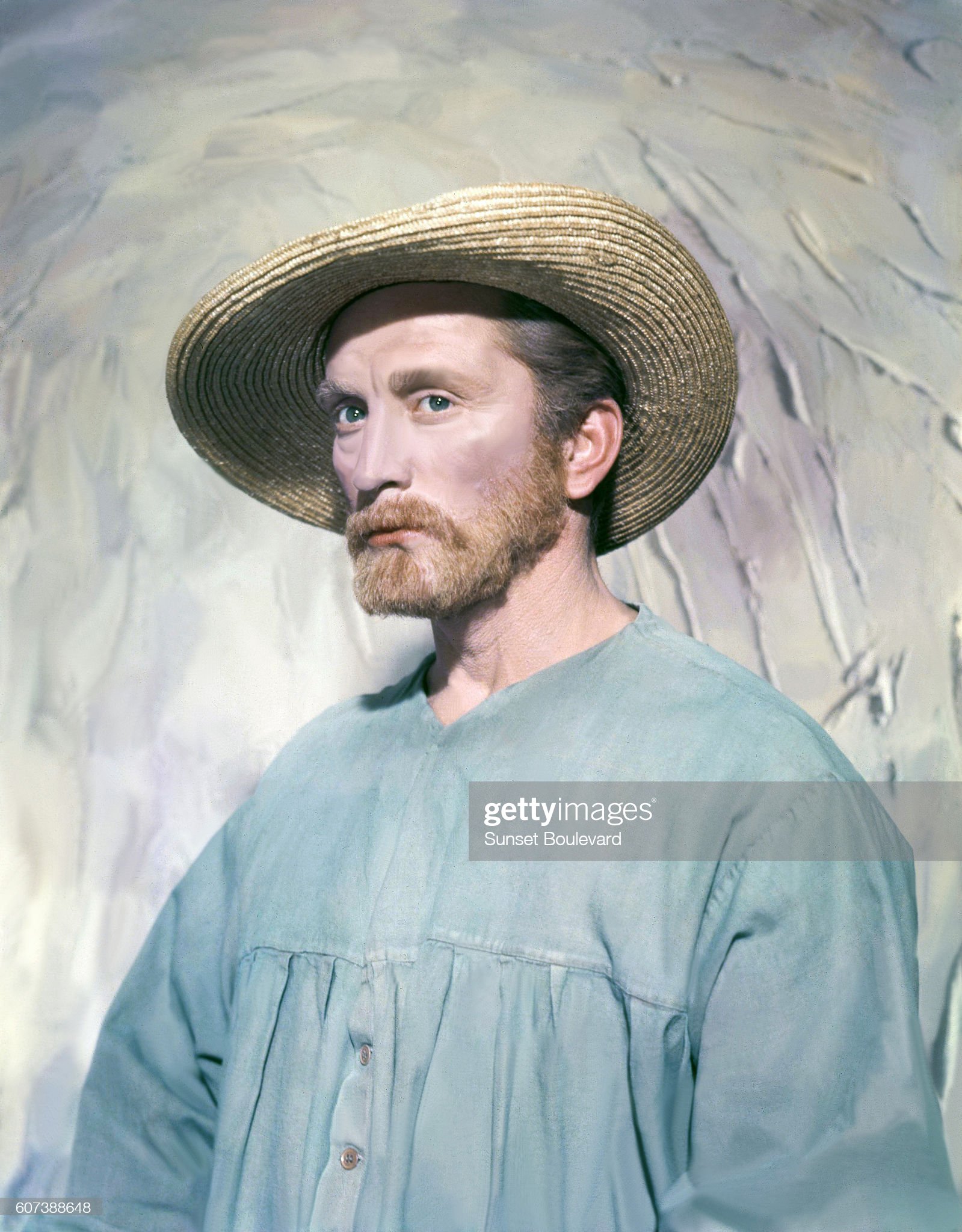 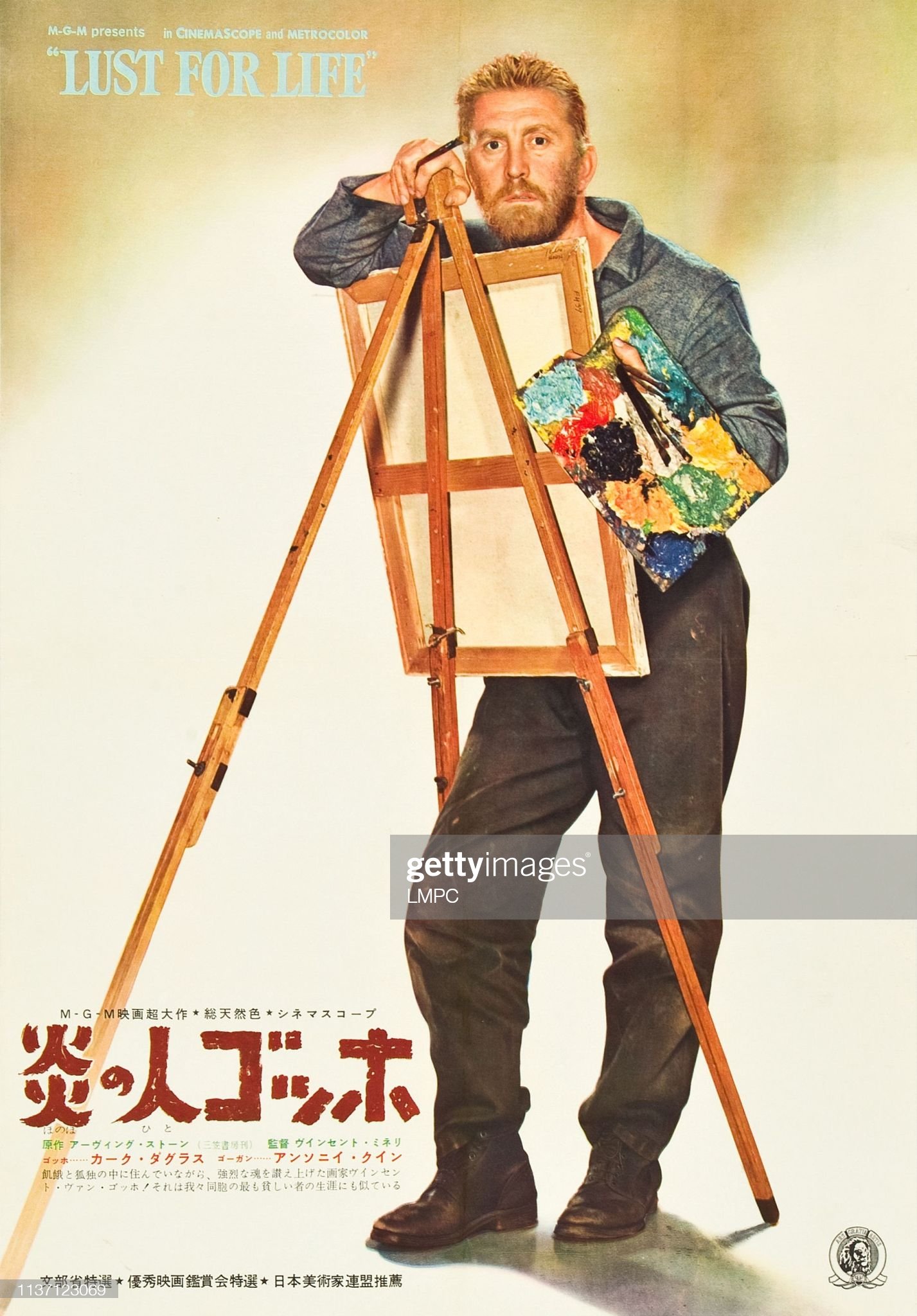 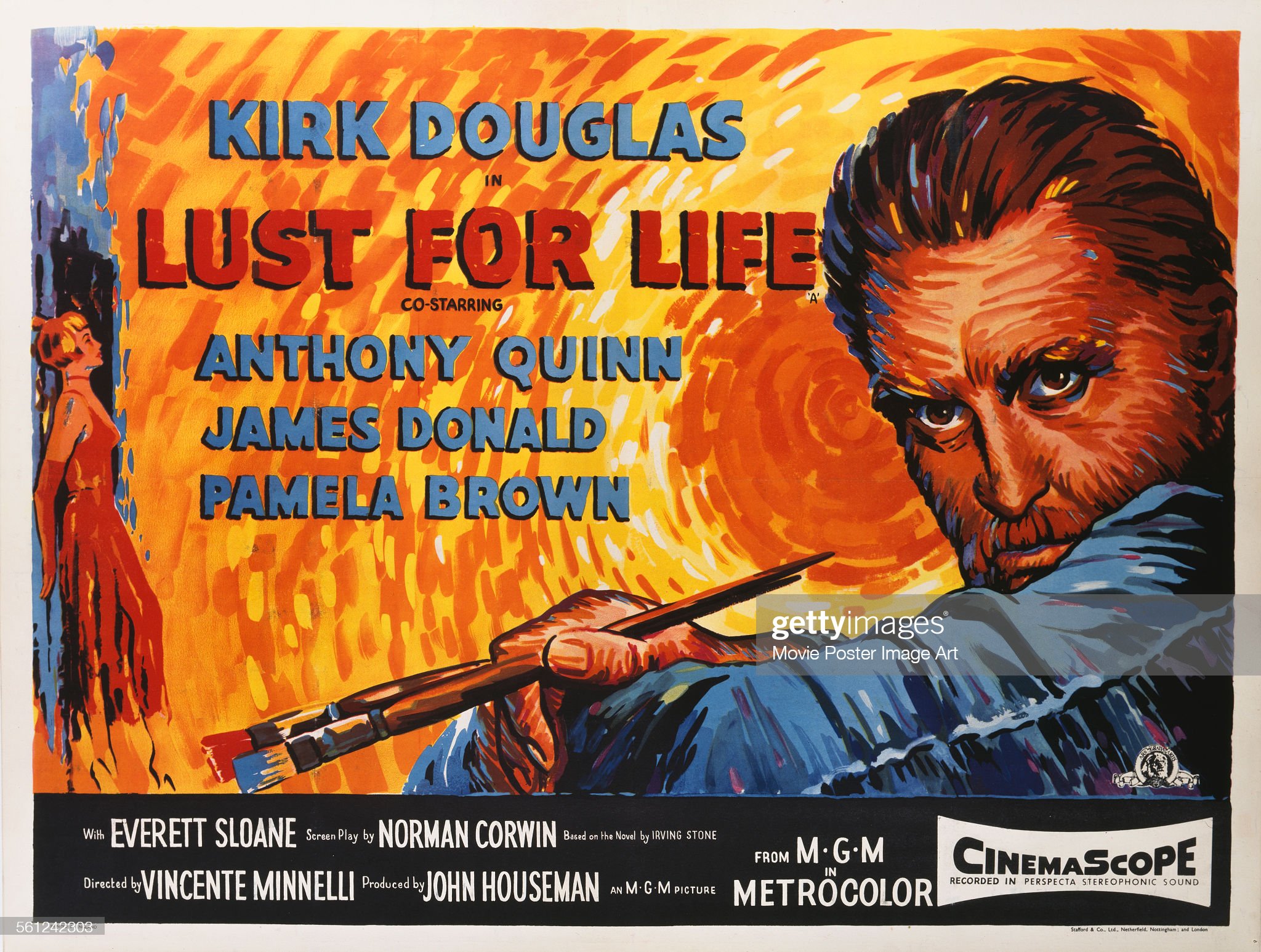 “For a director there are commercial rules that it is necessary to obey. In our profession, an artistic failure is nothing; a commercial failure is a sentence. The secret is to make films that please the public and also allow the director to reveal his personality.”  – John Ford

Not quite Good. Not quite Bad.

I don’t make movies. So I’m no expert. I only know what I see. And how I feel about it.

I was happy to see that Klondike was a success – commercially. I like people to do well. And I like assurances that further Western style projects may ensue. Nothing ensures that more than money success.

On the outset – in looking at any such production: the actors. production values, money, cast, concept, writing, logistics etc. etc. you would think/hope – that any film’movie/mini-series/TV Show coulda/woulda/shoulda been successful – though GOD KNOWS that there are a ton of things that go wrong – sick actors, bad weather, bad writing, poor Directing, equipment breakdowns, lack of time, short of money etc .etc … All of the above – and a hundred other things. And then “There’s always the unexpected” as Jack Hawkins so wisely noted in Bridge on the River Kwai.

As a matter of fact, when I look at all that is involved in putting any such production together, I’m often amazed that anything can come out of such collaborations at all. But, amazingly, something often does.

Richard Madden (Haskell) just came from a supremely high quality production where all components have come together in glorious fashion: Game of Thrones. (And we eagerly await it’s coming new season).

Sadly, however, such quality does not bear fruit in the Klondike. Except for one expensive orange.

The Metacritic score of 74 by the criics is generous in my opinion. I fully concur with the Users score of 6.4.

When it all comes down to any kind of rating in these things, Blame, Shame or Fame, it all usually falls directly on the Director. Bang.

Was he good or bad?

Other elements can interfere of course: poor script, bad dialogue, lousy screenplay, evil weather, actor injury/sickness – a hundred things to fight through. BUT … all we see is the movie/mini-series/TV show … and whether we liked it – or not.

My initial impression of episode 1 is that things seem to be rushed – a lot seemed to be getting jammed into a very short time frame.

This is common problem with such productions – especially TV productions – that may have definite budget and time restrictions. Then you’ve also got to get this damn thing Edited – and on the shelf. Post production. And Logistics are huge. No Director wants to be worrying about production details. He wants to focus on the artistic end of things – and the actors. Not whether the tracks are missing for the camera.

I’m trying to be generous.

As the story progressed, there seemed to be peripheral side events/stories that (to me) added nothing to the venture. The side event with the Natives (for instance) sometimes seemed like a distraction. And was poorly executed.

As well, some the climactic scenes were weak and poorly conceived: a native runs out of forest onto a huge frozen lake while being pursued by horsemen. ?? Who are shooting at him with handguns from horseback – from a distance – when it is clearly evident he cannot get away. There is just one of several feats that challenge our credulity …

Several climatic events are unsatisfactorily resolved. Our very evil bad-guy, Tim Roth, is dispensed with by freezing to death … somewhere? But we don’t really see it – and after all the carnage, killing and injustice he created I felt cheated. Anti-climatic. I would have had him end up in Haskell’s toilet … or some such more worthy demise.

I also scratched my head at some production concepts: we are informed at the outset that the story is “based upon true events”. OK. But we are not told until the very end that most of characters in Klondike were actually REAL people who had been through these misadventures in Dawson – the Klondike – except for Jack London of course – who most of us would know as the famous author. I would liked to have known about this at the outset because it would have pulled me in to the story and characters more – and also helped explain some of their irrational and illogical behaviours – since us humans often don’t behave all that rationally.

Just wished it had been the epic I hoped for.