Winter here always kindly sends us a warning:
“I’m coming. Get ready.”
Often those warning are not a soft snowfall in the evening.
They are a bitter thrashing:

Record snowfall in Calgary over the weekend

“After an unseasonably warm start to the fall, Calgary saw a record-breaking dump of snow over the weekend.
The snowfall began Friday night and continued Saturday.
Environment and Climate Change Canada says 19 centimetres (about 8 inches) of snow was recorded at the Calgary International Airport on Oct. 22 – breaking the previous snowfall record for that day,
set in 1939, by one centimetre.
In total, 23 centimetres (about 10 inches) of snow fell from Friday night
to Sunday morning.” 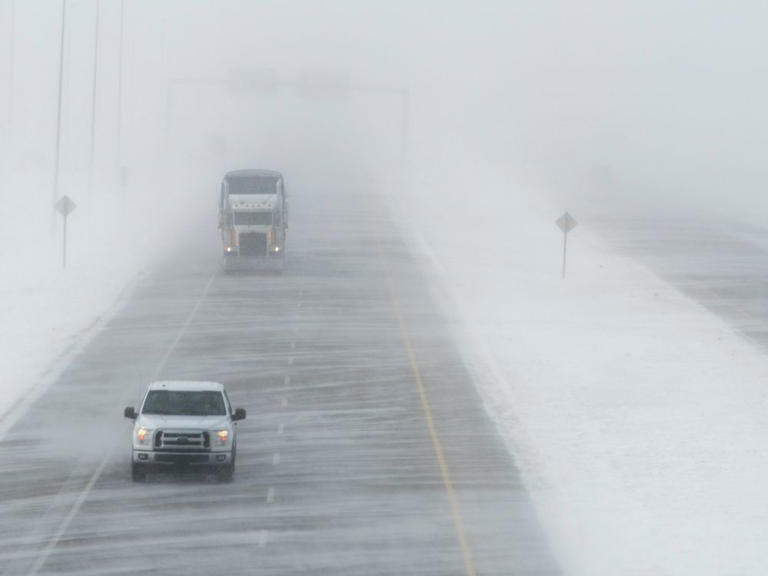 “The storm hit Moose Jaw particularly hard. The city announced Sunday evening that there would be no transit service Monday morning. It rescheduled waste and recycling pickup “due to the snow accumulation and numerous trees down in alleys.”

“We are hoping to be back up and running mid-day tomorrow, as soon as progress has been made on the Priority 2 snow plow route, which covers the remainder of our bus routes,” a City of Moose Jaw news release said. “We will provide an update tomorrow morning.””

We all know Winter can be mean.
But in the Age of Climate Change we’re not sure to expect?