“If Lake Louise is a pearl, Maligne is the entire pearl necklace.”
– Mary Schäffer

Just in case you thought I snitched this photo of Spirit Island at Jasper off the Net …
I didn’t. That’s mine.
I could easily have done that though – many great shots of this famous scene.
But I took this with my Sony DSC-HX80.
A nice little camera – but not Pro level.
And if I really knew how to operate that thing the photo would likely have been better.
Yet it’s almost impossible to take a lousy pic up there.

I was hoping to get a nice reflection shot, but there was too much wind and rain.
Still nice.
We’ll be posting some more soon. Rose took a number of great shots.

“The island is a spiritual place for the Stoney Nakoda First Nation, who believe mountains are physical representations of their ancestors. The fact that Spirit Island is surrounded on three sides by the same mountain range is very rare and makes it particularly significant to the Stoney.”
– https://www.banffjaspercollection.com/attractions/maligne-lake-cruise/stories/8-amazing-facts-about-spirit-island/

(1861 – 1939)
American-Canadian naturalist, illustrator, photographer, and writer.
She is famous for her experiences in the Canadian Rockies in the early 20th century. 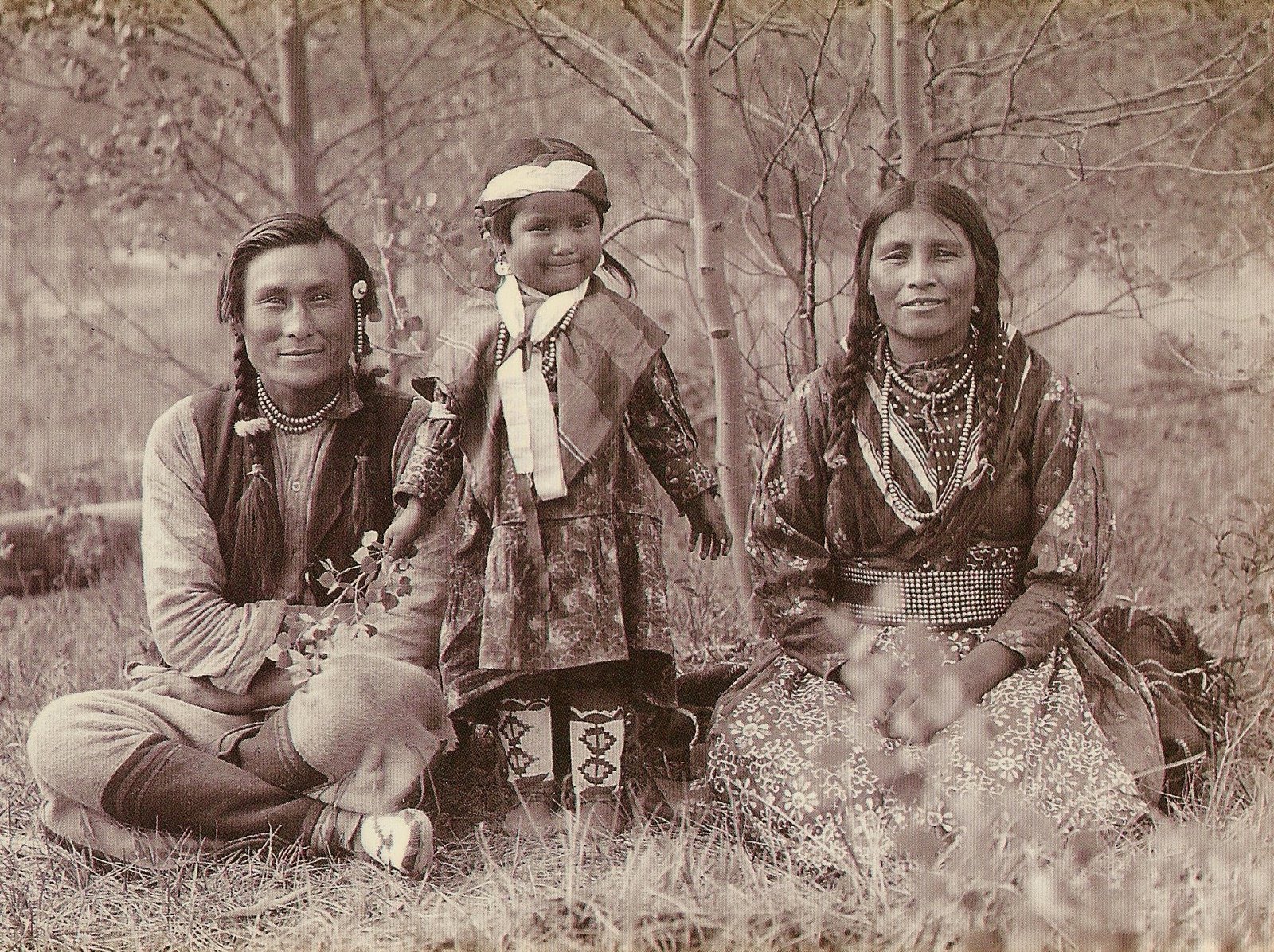 In 1907, Samson Beaver met Mary Schaffer, who had just failed in an attempt to find the route to a reputed large lake high in the mountains between Lake Louise and Jasper. Samson sketched a map showing the route to Chaba Imne.