What can be said of the Ancient Maya? –  a massive Civilization/Culture
that spanned beyond 3500 years throughout Central America.
Much, much more than I have room for here.
And much more to be revealed. 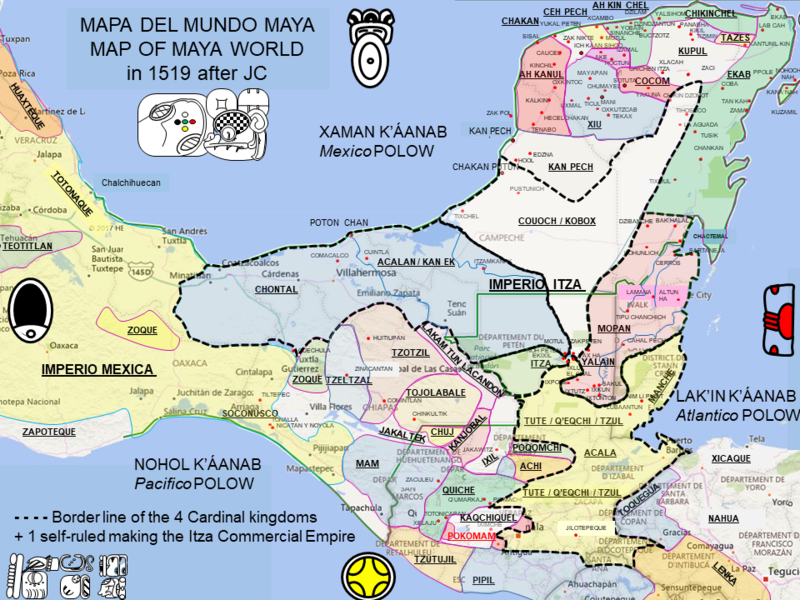 Recent aerial laser technology has revealed over 60,000 manmade structures in in Central America.
Many appear to be large pyramids. They don’t have the enough time, money, or people to investigate them.
Most will remain a mystery far beyond our lifetime.

The Mayans/Aztecs built immense Pyramids – several bigger than the Pyramids in Egypt.

Without the wheel or metal tools.
Yeah.

It was pretty hot so I opted to buy a hat.
I’ve had sunstroke once so this would protect the back of my neck.

Unfortunately this made me look more like Belloq – the Raiders bad guy – than Indy.

Next: Temple Pyramid of Kukulkan

2 thoughts on “The Temple Pyramid of Kukulkan … Part 2”